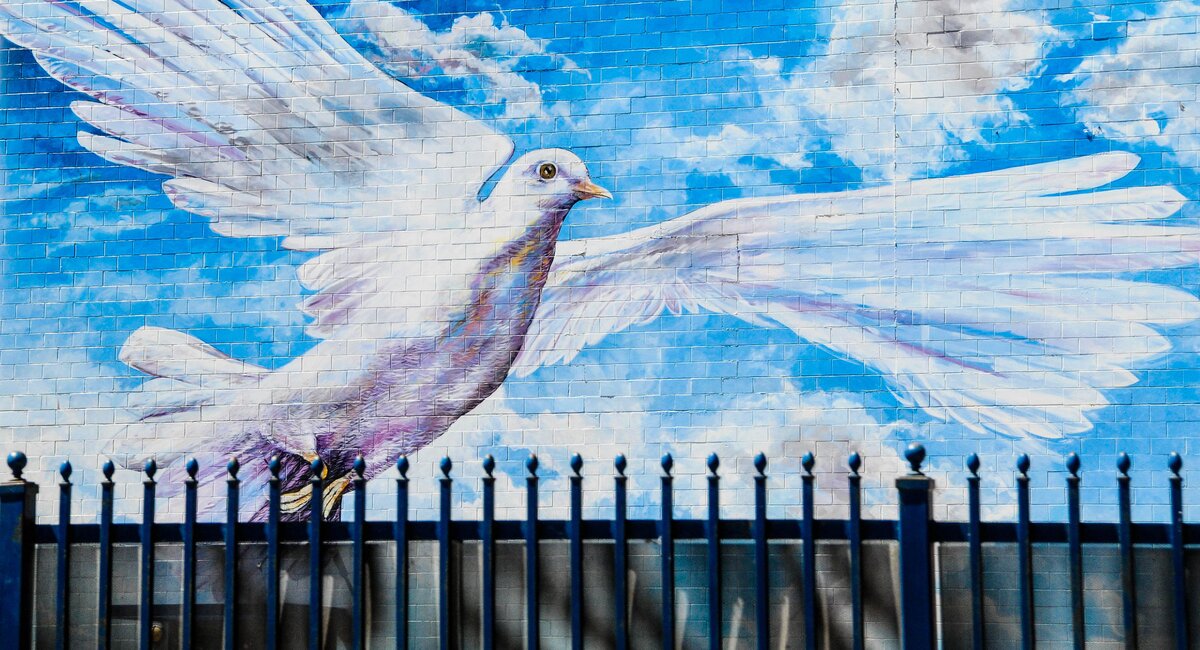 Return of the Dove – Book