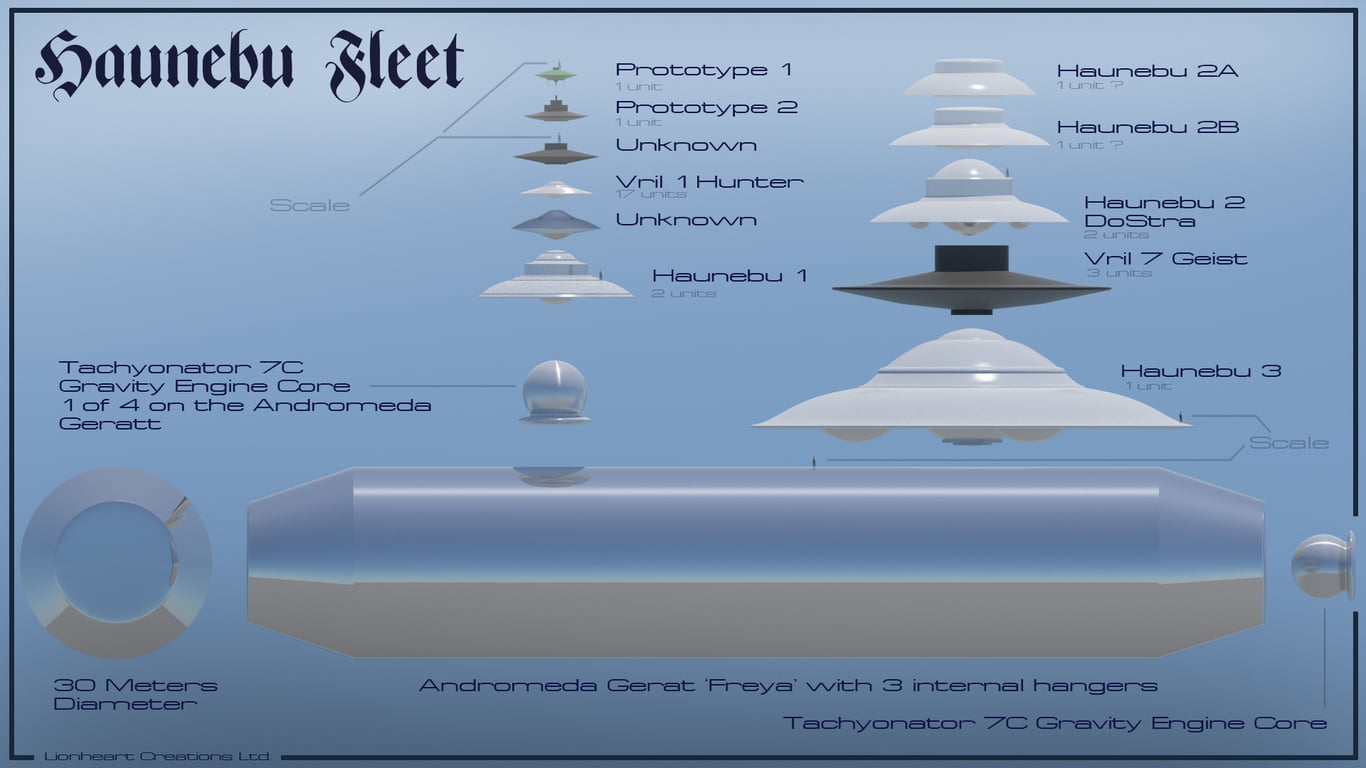 Revelation of the New Sargon

“There will be the triumph of the fair and just, of those brave ones who learned to walk faithfully through the shadow of Evil. When the Third Sargon comes to fight the Final Battles, they will be His swords. From the flaming battle crafts, will be destroyed the darkness with its rays. They will be victorious over the enemies, indifferent to his enormously greater numbers. And they will exalt themselves of the Earth’s hemisphere forever.”

(This is a reproduction of an article by Miguel Serrano that was published in Santiago, on the 16th of August of the year 104 (1993).)

One of the Rothschild, more than a hundred years ago, had said: “Money is power. Give me the money and I will own everything”. And they gave it; or better, he sought it, just when the rest believed that what was really important were the things, especially the things of the Earth, the apples, grapes, etc. Today, money poisons all things and we think that it is only worth the money that it produces – if it produces. But there is something more important than money and that was so even before the conforming to this “pipe dream”: Knowing. Rothschild knew that money was power, that is, he knew what he would do with the money. The truly important things are knowledge and the information, the “data banks”, that allow to deduce and to know, with almost a 100 percent probability, or safety, of what is going to happen. This is data processing and its current sophisticated technology.

On this basis, it is more or less fairly easy to understand what is happening on Earth. Avery small group, which up to today has been the proprietor of the money, has bought the producing brains of computer science, taking possession also of knowing. Result: The New Order or World Government, is in a few secret hands, although not unknown.