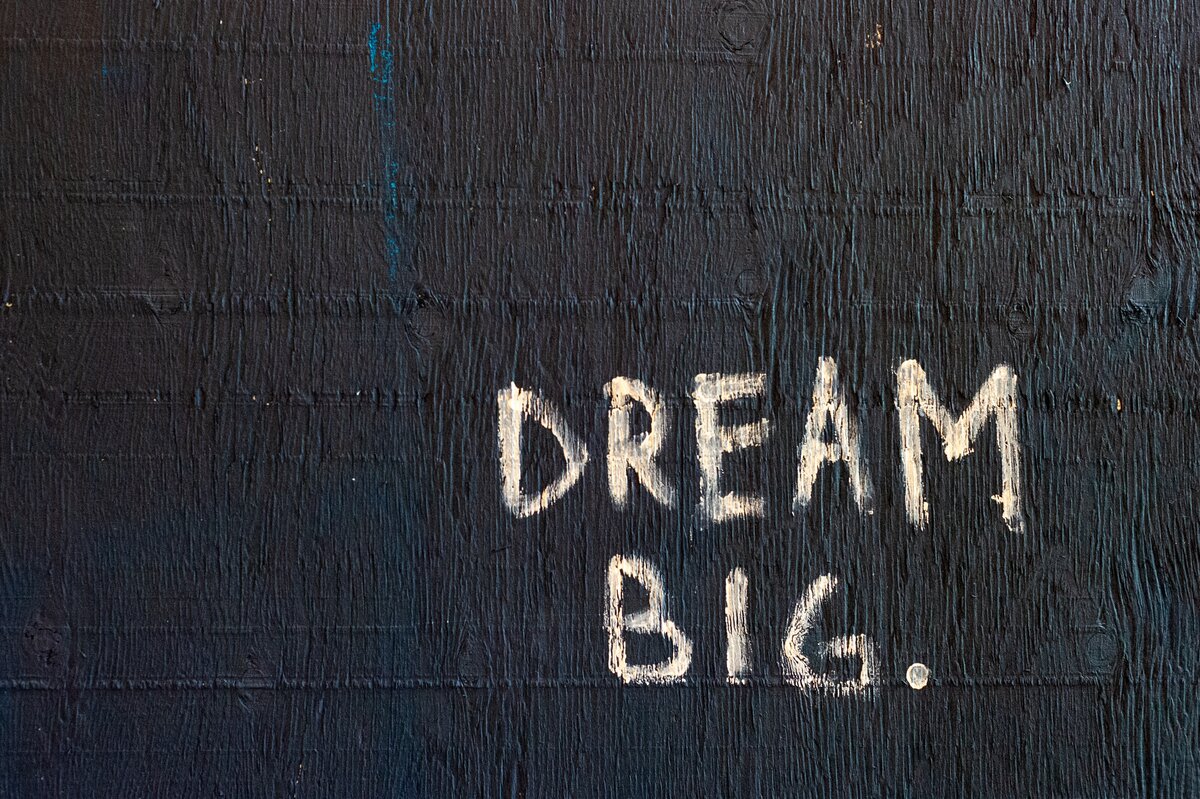 The Magic In Your Mind

The Mental Attitude That Never Fails

“When the revolution comes to a man that the Divine is working through him, all his labor takes on a highly-charged spiritual significance alongside which material rewards pale. Such a man no longer works for money, no longer works for success, but only for the expression of that mind and consciousness within him which he now knows to be the Supreme manifesting upon the earth. He does the work of the Secret Self and never of his surface self. He subjugates the surface self to a master spirit that uses it as a tool for the effectuation of the divine purpose in the world. The faith that grows out of this knowledge sustains him under the most fierce, adverse pressure. Something higher than heart or intellect upholds him through the longest detours and the blindest groping’s. His egoistic self has found that supreme master and highest philosophy by which it not only understands itself and its place and purpose in the world but also is admitted to a secret place of light and peace and understanding. In the heart of the enlightened man is the hidden knowledge that he is never at the mercy of immediate appearances, that he has within him the power to change all through his identification with the Divine, through his knowledge that the mind in him is the mind in all others.”

“If one advances confidently in the direction of his dreams, and endeavours to live the life which he has imagined, he will meet with unexpected success in common hours.”

The Magic In Your Mind